“ It is crucial that families have accessible, secure spaces to engage in physical activity. ” 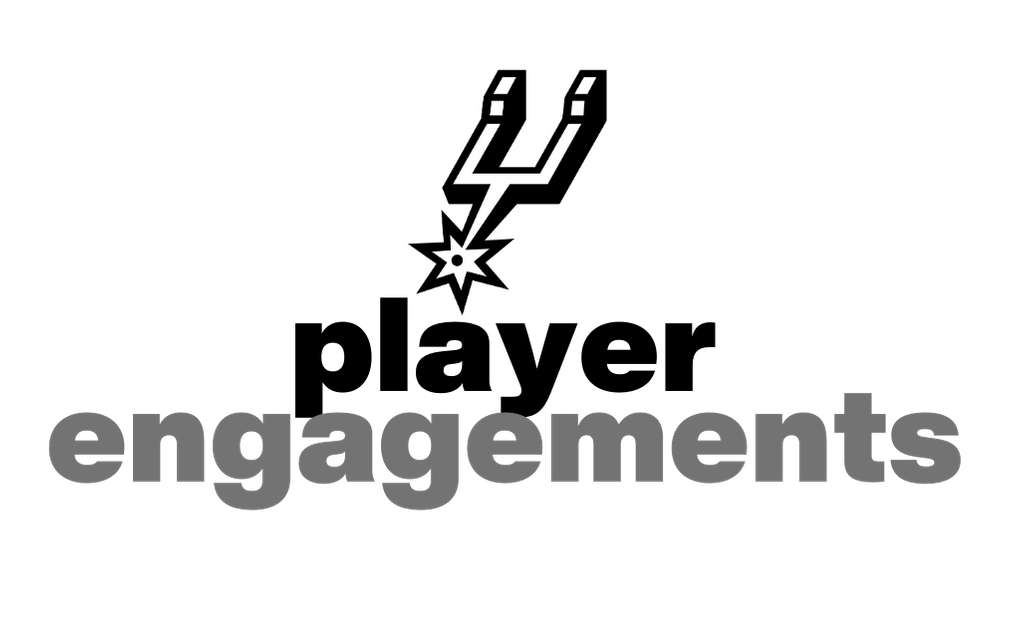 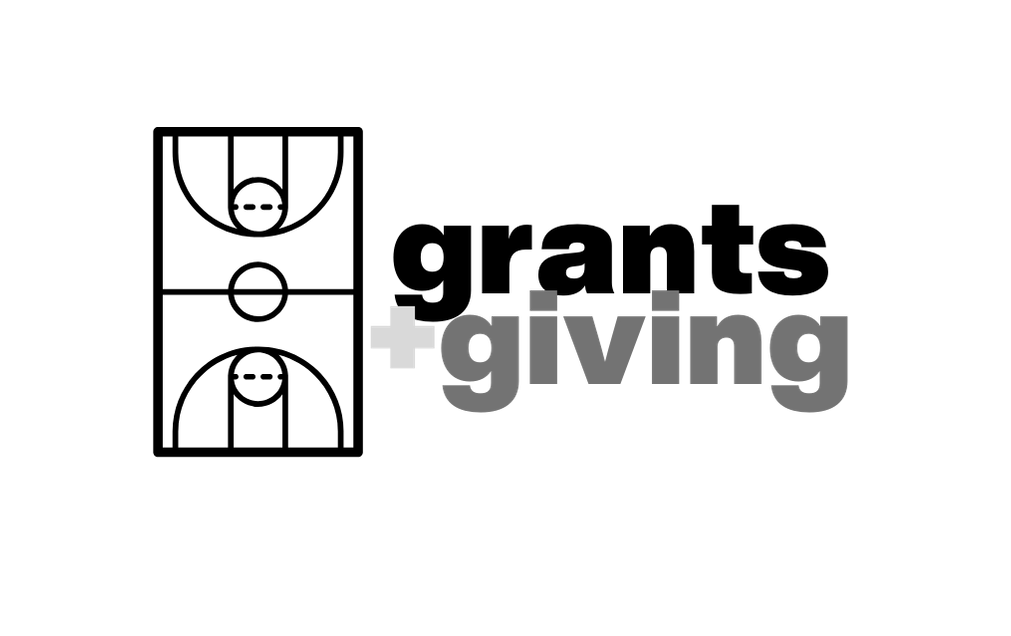