Since then, more than 420,000 children and coaches have benefited from the league. Each year, SYBL offers 10,000 young people from primarily lower income neighborhoods the opportunity to play basketball and improve their athletic skills while learning teamwork, cooperation and discipline in a positive and safe environment. The innovative programming and anti-drug efforts of the league earned President George H. W. Bush’s Point of Light Award in 1992.

The Spurs Youth Basketball League, presented by Pizza Hut and The Santikos Charitable Foundation, is funded by Spurs Give which underwrites the cost of player and coach jerseys, background checks, coach training, certification, marketing and administration. 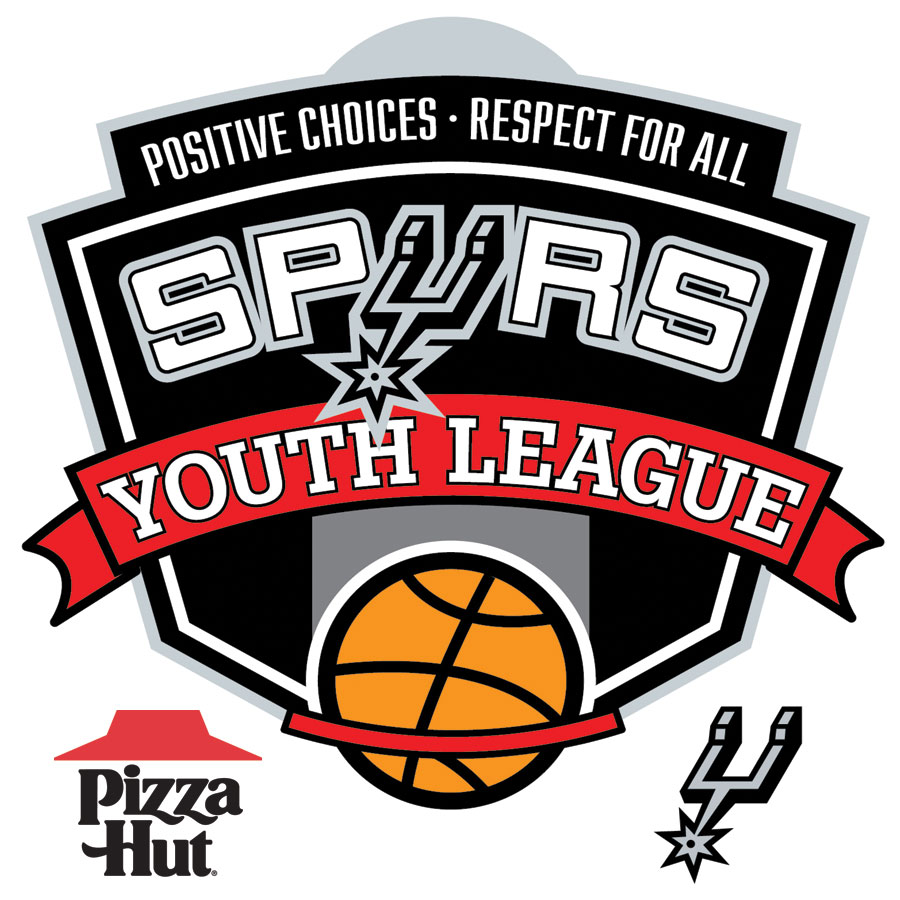 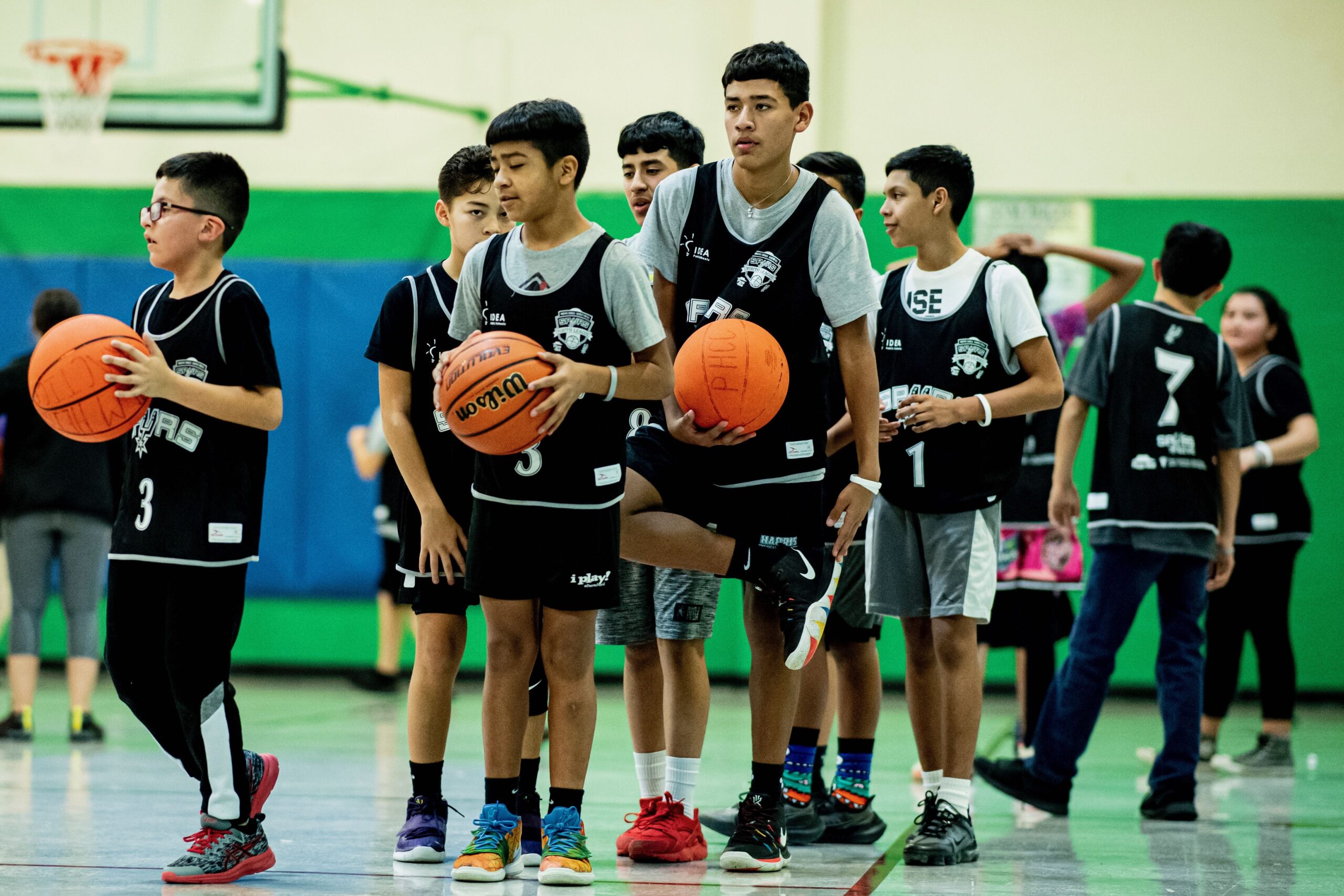 Registration Open At The Following Sites

YMCA of the Coastal Bend